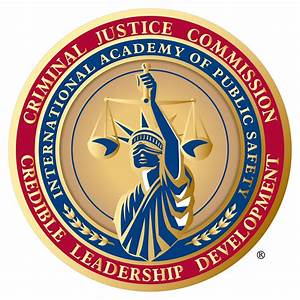 Course Overview:  This course will provide women leaders and those who aspire to lead with insight on how cognitive skills, emotional competencies, and perspective play a vital role in identifying, analyzing, and executing daily responsibilities. Some of the philosophies and concepts outlined in this course will delve into Introspection and Perspective, Leadership Characteristics, Communication Styles, Rapport, Emotional Intelligence, the “Mean Girl Notion,” the Power of Three, and how each serve as an important foundation to develop trust and respect among peers, subordinates, superiors, and the public. 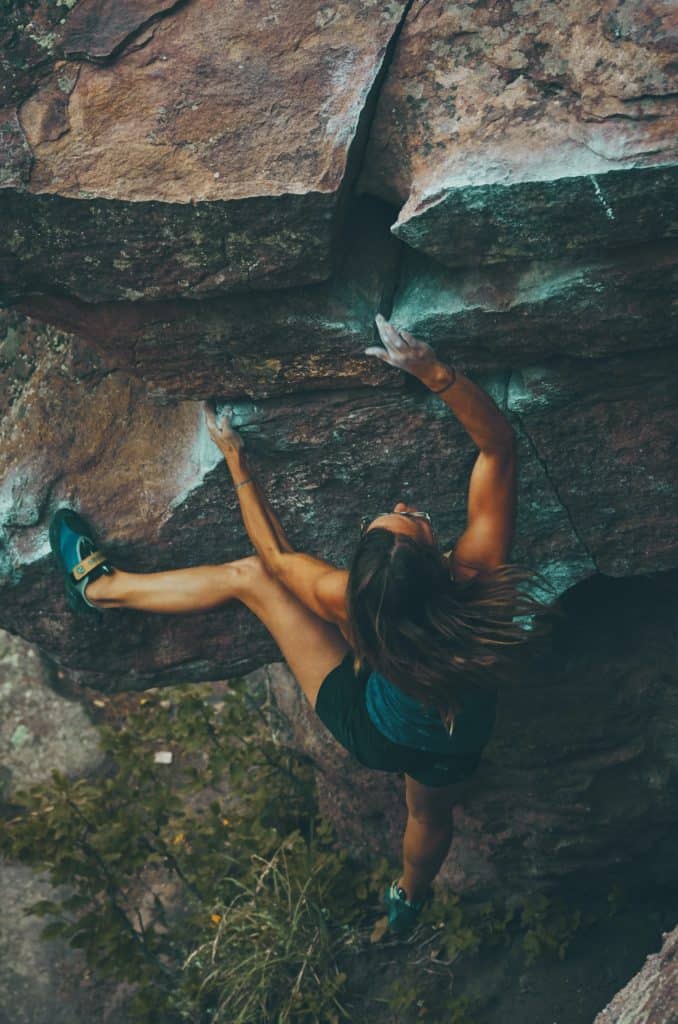 The Power of Tree 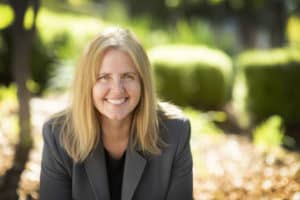 Rosanne Richeal is an Executive Coach specializing in leadership development and career advancement. She retired from the Sacramento County Sheriff’s Department as a Chief Deputy after 26 years in law enforcement. During her 26 years, she also worked for the Sacramento Police Department, the West Sacramento Police Department, and the contract cities of Rancho Cordova and Elk Grove Police Departments. In all, she spent 32 years in public safety working assignments in Patrol, Corrections, Airport Security, Problem Oriented Policing (POP), Street Crimes, Emergency Management, K9, Traffic, and Employee Relations. Prior to entering law enforcement, she worked over 6 years as an Emergency Medical Technician (E.M.T.) for a private ambulance service in the Sacramento area. Rosanne was named the first female Chief of Police for the city of Rancho Cordova, a contract city wherein law enforcement services were contracted from the Sacramento County Sheriff’s Department. In her final year of service with the sheriff’s department, she had executive oversight for not only her service area in Contracts and Regional Services, but also held the duties and responsibilities of a vacant Chief Deputy position in Support Services. Both service areas combined were comprised of over 1200 sworn and professional staff which included 26 divisions, bureaus and units. Additionally, she was responsible for the oversight of the departments’ initial Sheriff’s Leadership Program where she still actively participates as an instructor. She is a graduate of the LAPD West Point Leadership Program, a certified coach, speaker and trainer with the John Maxwell Team, a certified Advanced Relationship Coach in Strategic Intervention with the Institute of Strategic Intervention, and holds a Bachelor’s Degree in Criminal Justice Management from the Union Institute and University. Her passion to develop leaders and promote personal well-being and growth is driven by her own experience navigating the complexities of career advancement and the ever-changing demands in the 21st Century workplace. She recognizes organizational growth cannot occur until full personal potential has been attained through asking the difficult questions and taking intentional actions; therefore, her coaching, training, and facilitating style is predicated on the development of a trusted relationship, an open and adaptable process, guided thought, and sincere listening aimed at improving self-awareness, confidence, and a sense of purpose. Rosanne has helped many leaders become more confident and influential in their daily interactions by using a blend of personal experience, evidence-based coaching, and cognitive and emotional competence theories in her training, speaking and coaching workshops. Knowing everyone has the ability to become influential leaders, Rosanne speaks to the Five Pillars of the Leadership C5 (Character, Competence, Compassion, Courage, and Commitment) and the Confidence Trilogy which are models of perspectives she developed. The Leadership C5 and Confidence Trilogy draw upon personal attributes and experience to explore introspective discovery and personal growth.

“I wanted to say thank you again for such an amazing class! I was not sure what to expect and I was so happy I had the opportunity to attend. I left feeling inspired and motivated. Everyone should take this class and apply your theories on leadership. Imagine, what an amazing work place it would be! I am disappointed I did not have the chance to work for you. It would have been a pleasure. We need more strong true leaders like yourself. Thank you.”  Brianne F., Sacramento, CA

“The class was applicable, relevant, and helpful for people of all backgrounds and line of work. Rosanne was informative and challenged us to think critically about various topics and points of view.”  Shannon R.,Roseville, CA

“There is so much to learn, it could be longer than a 1-day class. I’m excited to go to work tomorrow and apply what I have learned.” Alexsis Y., Sacramento, CA

“The instructor was fantastic; her method of delivery of the information was interesting. She kept the class focused and engaged in communication amongst each other regarding the topics.” C. Swint, Butte, CA

“Another Richeal Group Course that doesn’t disappoint. The content was deep and intense and something every employee and manager should experience.” Meagan E., Rancho Cordova, CA