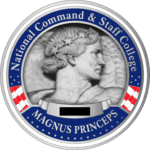 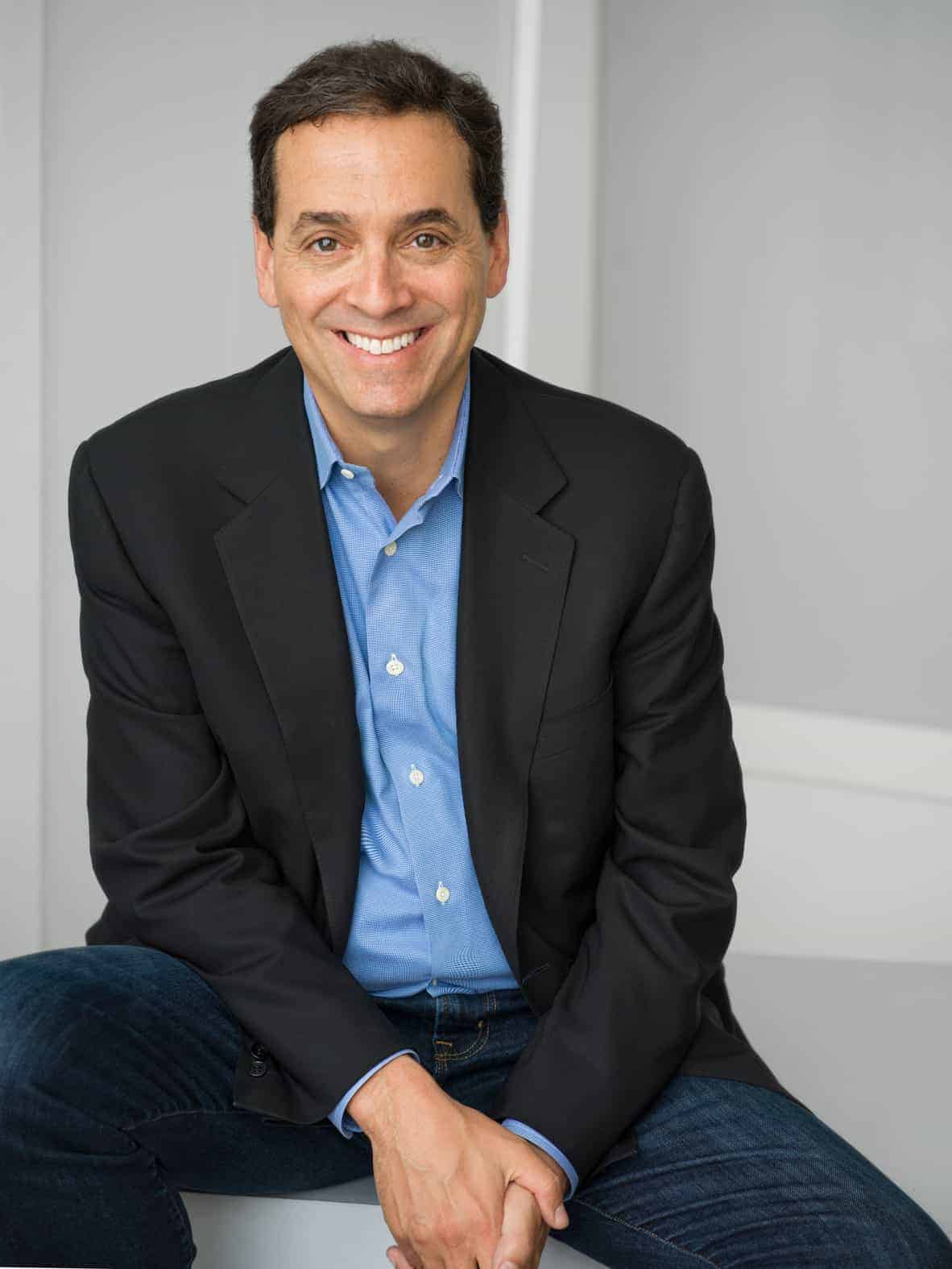 Daniel H. Pink is the author of several provocative, bestselling books about business, work, creativity, and behavior.  His books include the long-running New York Times bestsellers When and A Whole New Mind — as well as the #1 New York Times bestsellers Drive and To Sell is Human. Dan’s books have won multiple awards, have been translated into 39 languages, and have sold more than three million copies. He lives in Washington, DC, with his family.

Pink was host and co-executive producer of “Crowd Control,” a television series about human behavior on the National Geographic Channel that aired in more than 100 countries. He has appeared frequently on NPR, PBS, ABC, CNN, and other TV and radio networks in the US and abroad.

He has been a contributing editor at Fast Company and Wired as well as a business columnist for The Sunday Telegraph. His articles and essays have also appeared in The New York Times, Harvard Business Review, The New Republic, Slate, and other publications. He was also a Japan Society Media fellow in Tokyo, where he studied the country’s massive comic industry.

In 2019, London-based Thinkers 50 named him the 6th most influential management thinker in the world.

Before venturing out on his own 20 years ago, Dan worked in several positions in politics and government, including serving from 1995 to 1997 as chief speechwriter to Vice President Al Gore.

He received a BA from Northwestern University, where he was a Truman Scholar and was elected to Phi Beta Kappa, and a JD from Yale Law School. He has also received honorary doctorates from Georgetown University, the Pratt Institute, the Ringling College of Art and Design, and Westfield State University.

Pink and his wife live in Washington, DC. They have three children — two college students and a high school student.